President Donald Trump has given the auto industry quite a scare. The Donald has called out automakers that build cars outside the U.S. and then turn around and sell them to American customers.

Almost every car company operating in the U.S. builds cars abroad and then sells them stateside. It saves the companies money because plants in foreign countries are cheaper to operate. Most people expect that foreign automakers will build cars elsewhere. But a surprising number of cars and trucks with an all-American image are built outside the U.S. Here are five all-American cars that are actually built abroad.

With Dodge’s commitment to American muscle you’d expect the Challenger to be built in the U.S. It’s not. The Challenger is instead built in Canada at a Fiat Chrysler Automobiles (FCA) plant located in Brampton, Ontario. That factory also produces the Dodge Charger and Chrysler 300. There’s been some talk of relocating the next-generation Challenger to a new factory as it will soon share a platform with the Alfa Romeo Giulia, built in Italy. However, FCA boss Sergio Marchionne has indicated that the muscle car is staying put.

For years the Chevrolet SS was one of the auto industry’s best-kept secrets. The rear-wheel-drive sedan packs a 6.2-liter V8 engine and offers an optional manual transmission. Total power output checks in at 415 HP and 415 pound-feet of torque, and 0-60 mph happens in just 4.7 seconds. The SS is also a beast through the corners thanks to its Magnetic Ride Suspension and Brembo brakes. Chevy hasn’t made a car like this in years…and still doesn’t. That’s because the SS is actually a rebadged Holden Commodore, an Australian car. When GM announced that it was shuttering Holden the death warrant for the SS was also signed. Although it was never a big seller the burly sedan has become a massive favorite of American gearheads. 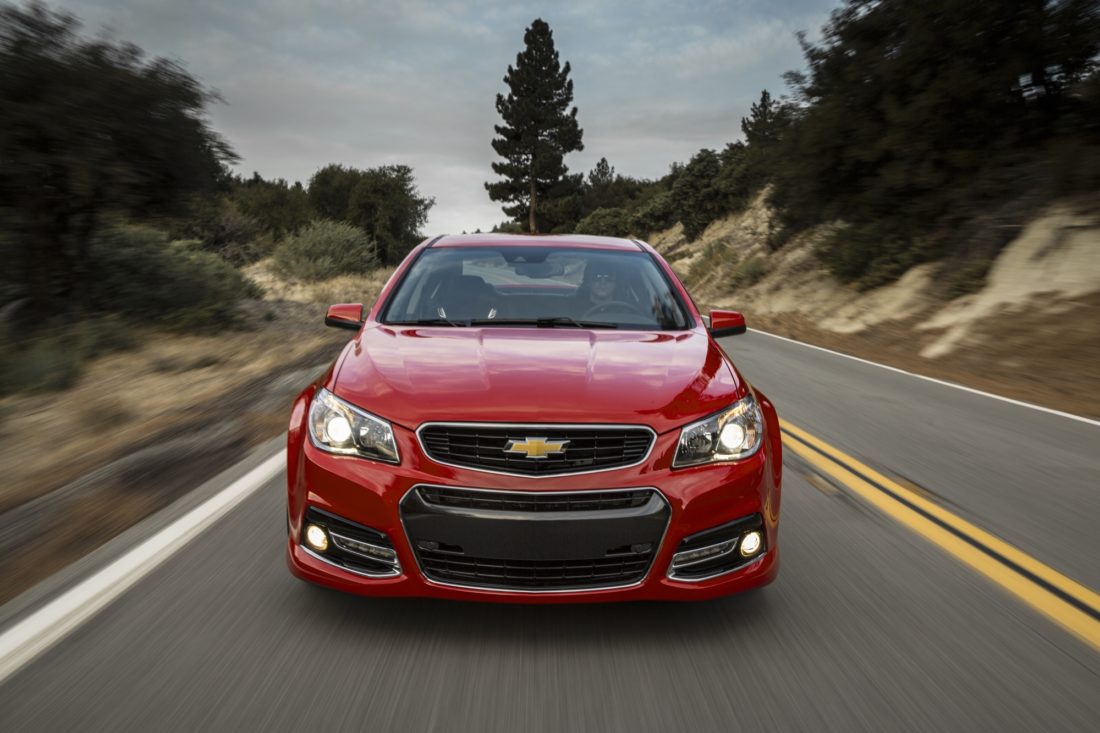 Ever since 1963, automakers have had to make the trucks they sold in the U.S. in-country or face a 25 percent tariff. The “Chicken Tax” as it’s known does not apply to NAFTA countries, though. That’s why Ram has a plant in Saltillo, Mexico. The Saltillo plant builds some Ram 1500s (the regular and crew cab models) but primarily focuses on heavy-duty versions of the pickup. FCA CEO Sergio Marchionne has mentioned the possibility of moving heavy-duty Ram truck production back to the U.S., but it seems as if the company will only do so if President Trump continues to apply pressure on the industry. 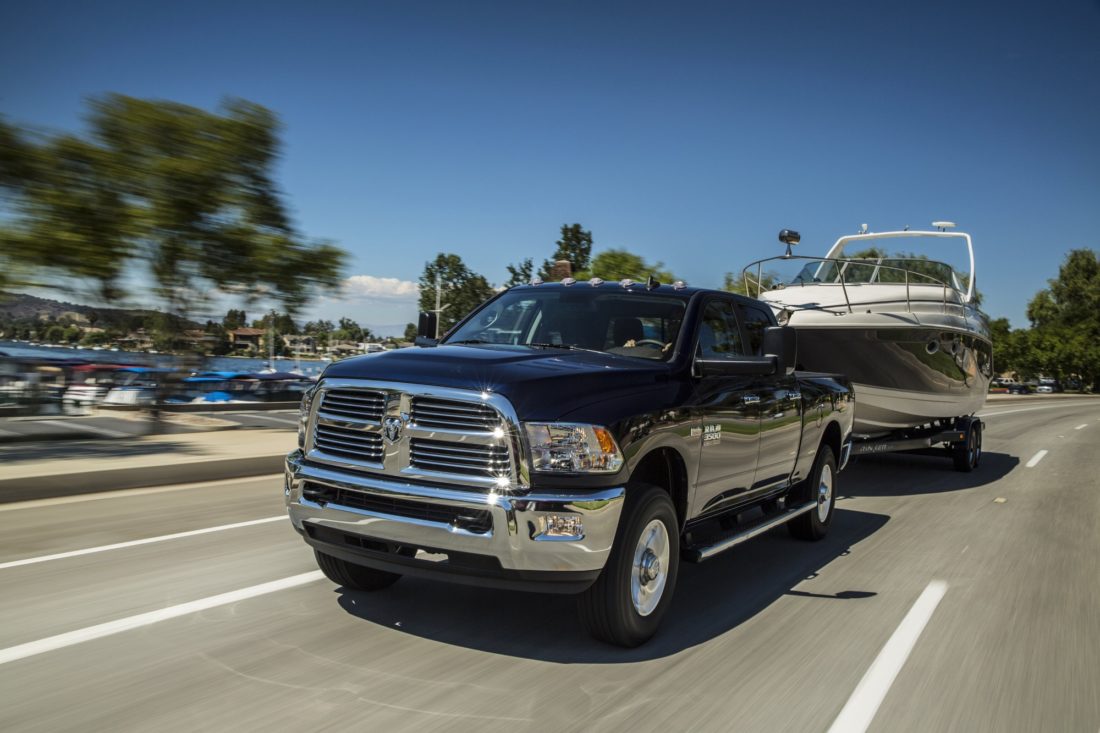 Like FCA, GM has also turned to Mexico to ensure higher profit margins on its pickups. The automaker builds some of its Chevrolet Silverado 1500 Crew Cabs/GMC Sierra 1500 Crew Cabs in a plant located in Silao, Mexico. The Automotive News reported in May 2016 that GM was planning to shift some production away from Silao and towards its other Silverado/Sierra plant located in Flint, Michigan. GM also builds trucks in Fort Wayne, Indiana. In addition to building pickups in Mexico GM also plans to restart truck production in Canada, although that may not happen until sometime in 2018.

The sixth-generation Camaro, the newest one which debuted in 2016, is built in Michigan. However, from 1992 to 2015 every one of Chevrolet’s iconic muscle cars was produced in Canada. The fourth-generation model was built in Quebec. The fifth-generation model that revived the iconic nameplate and beat the Mustang in the yearly sales race for five straight years was constructed in a GM plant near Toronto. If GM wants to get back to winning the muscle car sales war then maybe the Camaro needs to make its return to Canada. 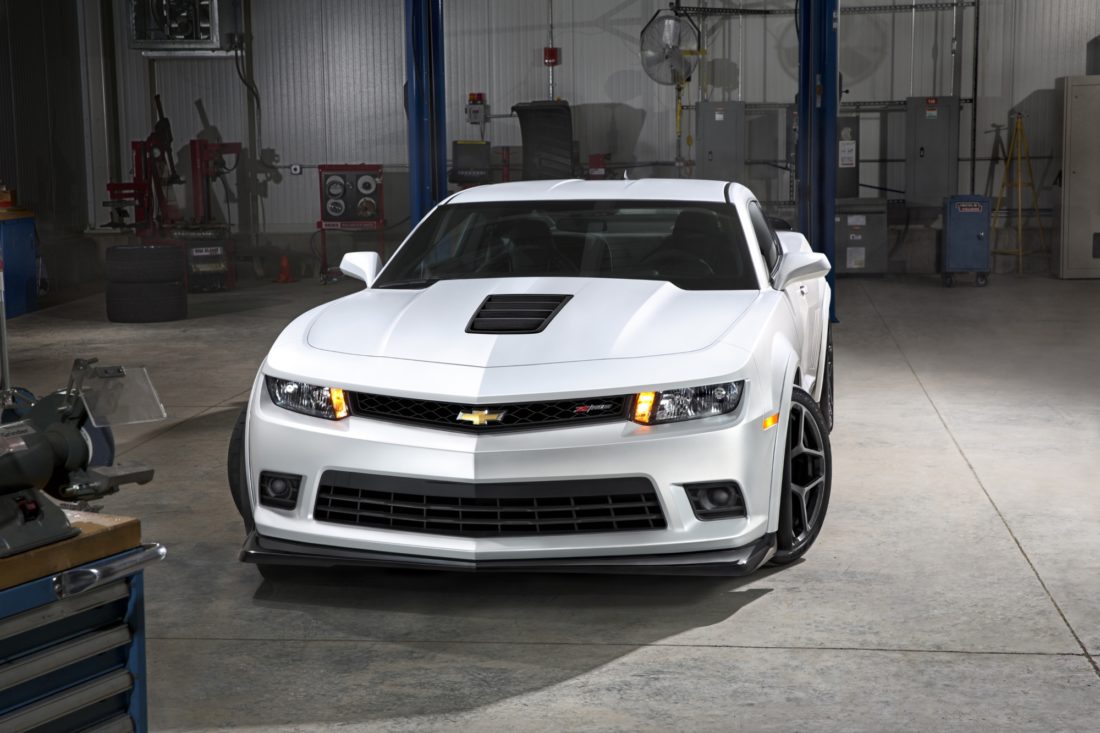 Car Parts Everyone Should Know 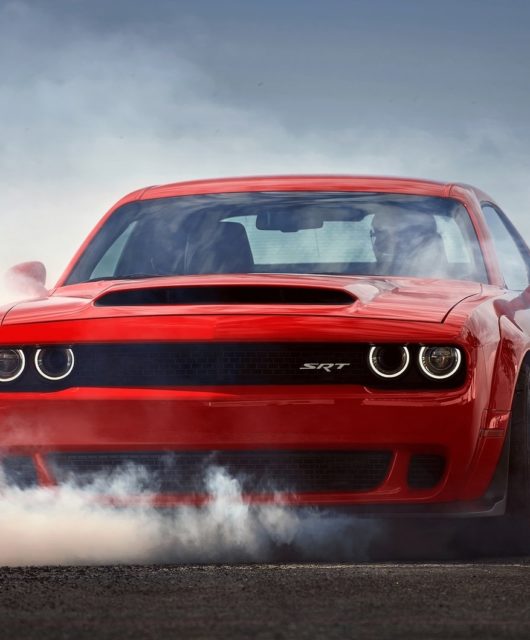 Top SUVs for the Outdoors Family 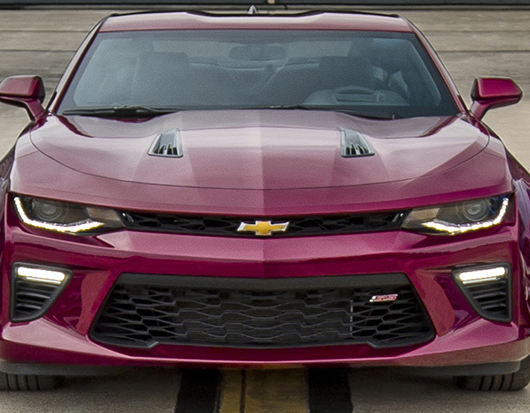