If you only pay attention to auto shows held in North America and Europe there’s a good chance you didn’t even know about the 2017 Shanghai Auto Show. That’d be a shame, especially since the Shanghai show (held April 21-28) was full of incredible cars from just about every major manufacturer.

Fortunately we were on top of all the reveals and debuts in China, and have compiled a list of the top five coolest cars from the 2017 Shanghai Auto Show. A surprising amount of these cars are electrified and made by Chinese companies. Yes, the future of the auto industry is looking like a green one where many cars may actually be made in China.

The Qiantu K50 is an all-electric sportscar that could one day make its way to the U.S. Available as both a coupe and convertible, the EV is capable of making the sprint from 0-62 MPH in just 4.6 seconds. Two electric motors provide power, with one located on each axle. Combined power output is 408 HP and 442 pound-feet of torque. The exterior design seems to be a mishmash of supercars, with some McLaren and Audi R8 influences clearly visible. The cabin has a clean design, but the instrument panel and 15.6-inch touchscreen both look to have been ripped from a BMW and Tesla, respectively. The Qiantu K50 isn’t the craziest car from the 2017 Shanghai Auto Show but it certainly seems like one of the few Chinese electric sports cars with a shot of making it stateside. 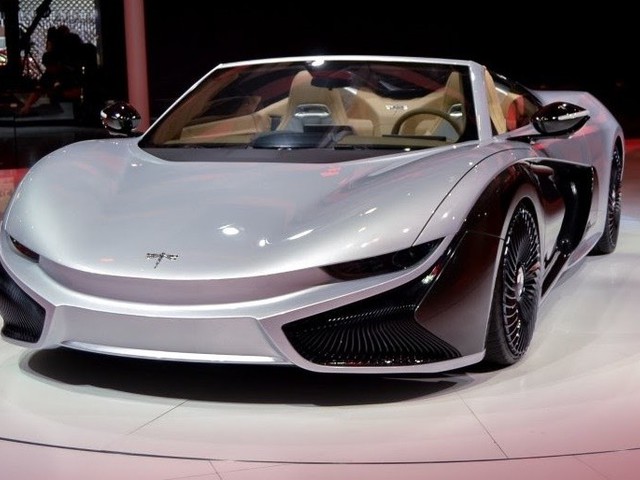 Legendary English sports car company MG is now under Chinese ownership, which means it’s no surprise that the brand’s most exciting concept car in years debuted at the Shanghai Auto Show. The E-Motion is a luxury coupe positioned as a Tesla Model S rival, although it may be smarter to call this a Model 3 fighter. Exact specifications were not revealed, but 0-62 MPH is said to happen in less than 4 seconds and the max range is quoted at 310 miles. From the outside, the E-Motion concept looks refined and properly elegant, just the way an English sports coupe should. Styling shouldn’t be what Tesla fears, though. No, the upstart American EV company should be more afraid of the E-Motion’s possible $38,500 price tag. At that price the E-Motion would be only a bit more expensive than the Model 3, yet infinitely cooler. 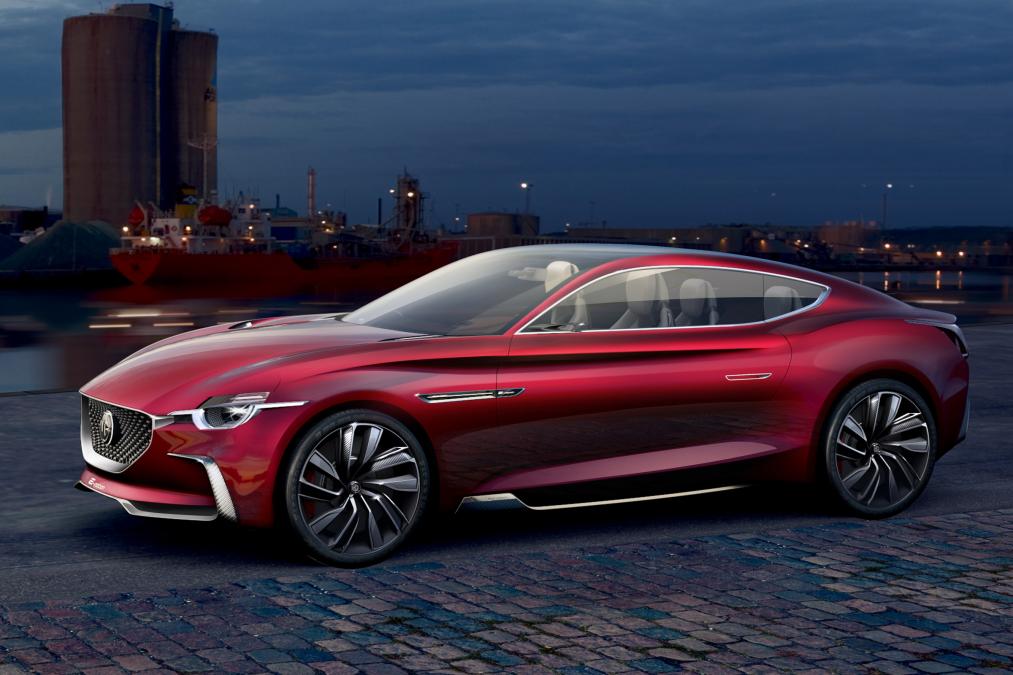 The VLF F1 Roadster was perhaps the most American car at the 2017 Shanghai Auto Show. The V10-powered convertible roared into the Shanghai Auto Show with 745 horsepower and 638 pound-feet of torque on tap. Its engine is sourced from the recently discontinued Dodge Viper, so it’s no shock that this convertible comes with serious performance capabilities. A run from 0-60 goes by in a blur at under three seconds and if you have the heart (and the runway) the VLF F1 Roadster’s top speed is 210 MPH. Although it may look like a one-off, VLF plans to put the convertible into production by August. Each VLF F1 Roadster will have a price tag of $270,000.

Fans of Swedish boutique supercar company Koenigsegg will see a lot of similarities between the company’s cars and the Chinese-built Nio EP9. The biggest difference between the two is that the EP9 is powered solely by electricity. Four electric motors combine to provide a staggering 1,341 HP. In addition to being a nightmare on the track, the EP9 also features autonomous driving capabilities and can actually go the distance between charges, with Nio saying 265 miles of range is possible under normal driving conditions. With a top speed of 195 MPH, sophisticated (albeit familiar) styling and autonomous capabilities, the EP9 was never meant to be a bargain. Nio plans to build 10 more examples, each priced at $1.48 million. Given China’s increasing amount of millionaires and billionaires, it’s possible that all those examples were spoken for by the time the 2017 Shanghai Auto Show ended.

A titanium supercar sounds crazy. A titanium supercar with a price tag of $10 million sounds downright insane. Fortunately the Shanghai Auto Show doesn’t discriminate when it comes to an automaker’s craziness, which is great for us as we got another glance at the Vulcano Titanium. The all-titanium supercar — the body panels were purposefully left unpainted — packs a supercharged 6.2-liter V8 engine ripped straight out of a C6 Corvette ZR1. In its base form the Vulcano Titanium makes 670 HP and 620 pound-feet of torque, but that power figure can be upped to 1,000 HP if the customer so desires. Now $10 million is a lot of cash for any car, but the Titanium is certainly a rarity. It’s a one-of-one
with a body constructed entirely by hand. Whether that’s worth $10 million is up to China’s elite. 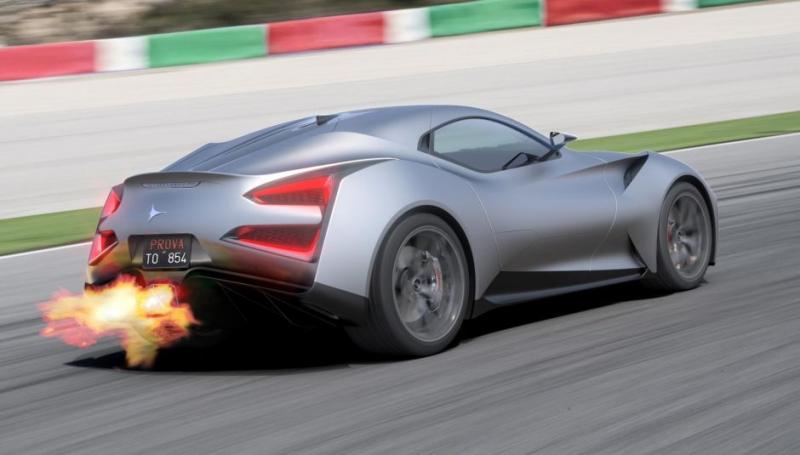 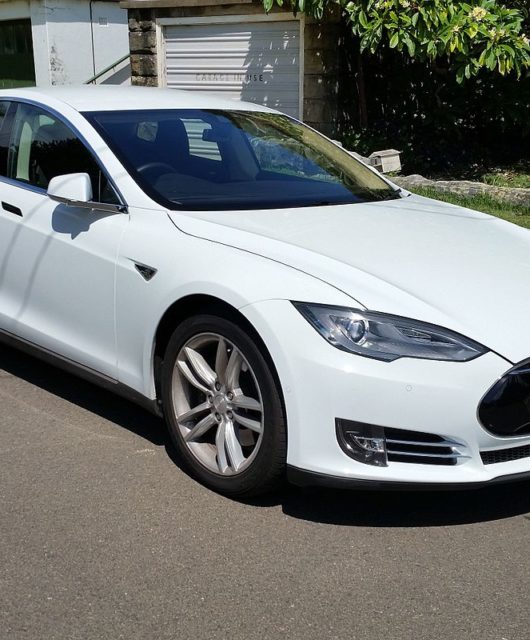 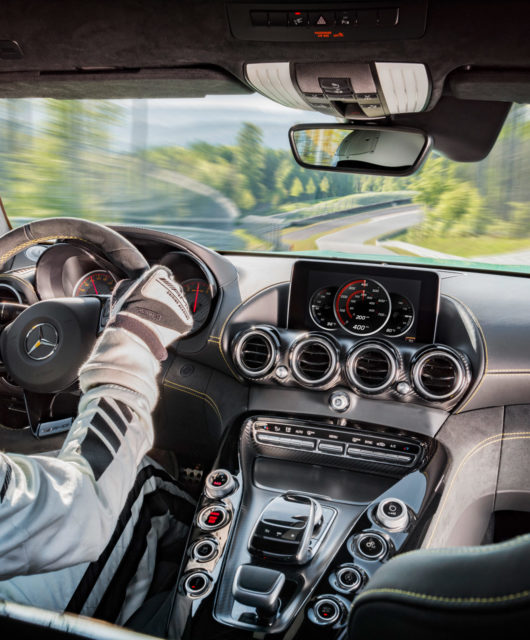 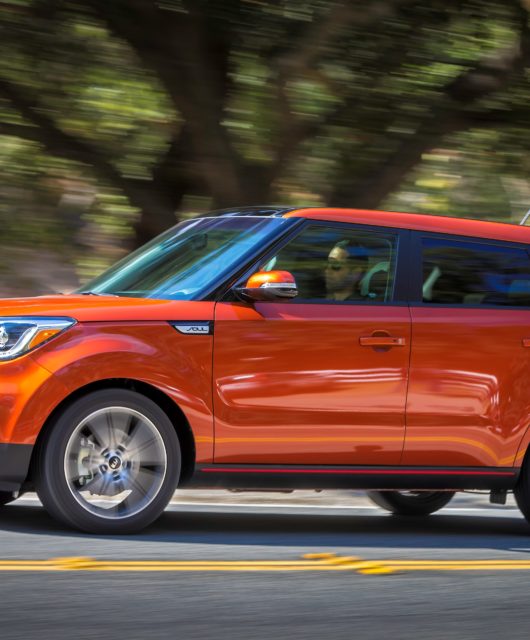