Ford is betting Americans’ love affair with crossovers and SUVs will continue to grow, and on Monday introduced tweaks to the 2018 Explorer to cash in on the burgeoning market for people and gear haulers.

The automaker is adding a new grille, new fog lamps and new technology, including Wi-Fi, to the crossover. There also is a host of driver-assist features and the ability to connect to FordPass — the automaker’s mobility operating platform for smartphones.

The Explorer, which leads the industry’s midsize crossover segment, was last updated in 2016.

Ford is freshening the utility at a brisk pace because it expects crossovers and SUVs will account for more than 45 percent of the non-premium U.S. retail market over the next 5-7 years, up from 26 percent in 2006 and 40 percent in 2016. Depending on market conditions, notably U.S. gasoline prices, executives said the 50 percent mark is achievable.

“It shows you how important the vehicle is and how important it is to stay current with it,” Mark LaNeve, Ford’s vice president of U.S. marketing, sales and service, said in a statement.

Through the first quarter of 2017, u.S. Sales of the explorer fell 1 percent to 62,770, according to the automotive news data center.
Ford

The automaker unveiled the freshened utility ahead of the New York auto show. It will arrive at dealerships in the fall.

It will be built at the company’s Chicago Assembly Plant.

The freshening comes as Ford adds five new nameplates to its crossover and SUV lineup by 2020. They include the compact EcoSport, announced late last year.

Are you a Mercedes-AMG owner? 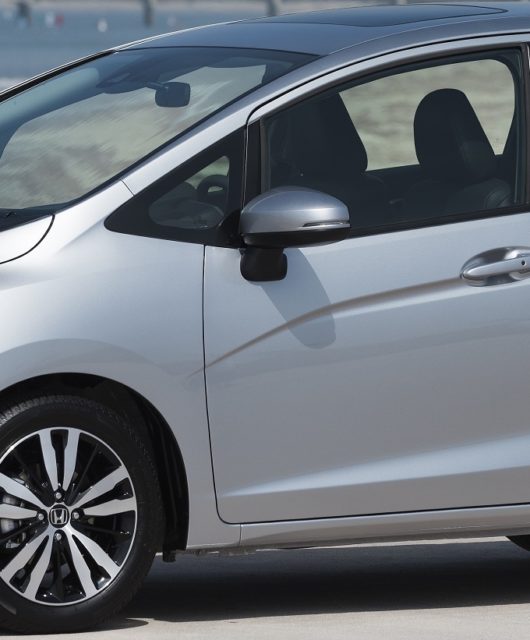 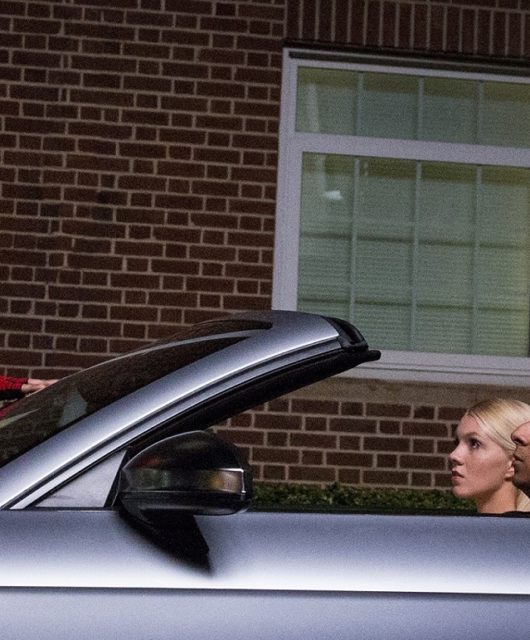 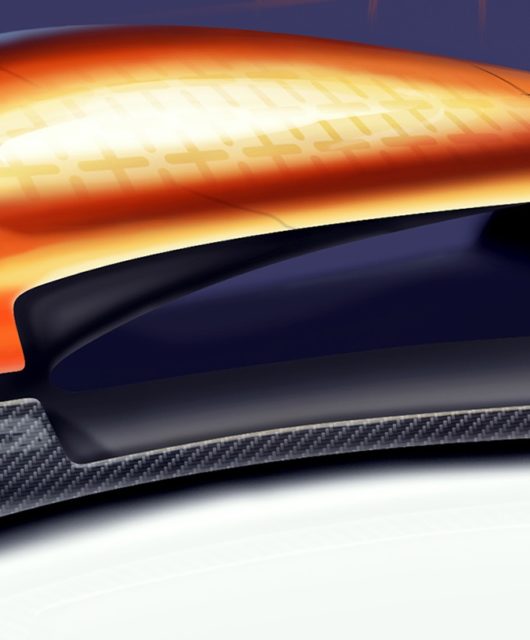