After numerous talks of the mystical Lexus LS500 Hybrid with the twin-motors, Lexus finally introduced the new technology to the automotive world last month. The all-new 2018 Lexus LS500h is now official, and it’s not shy in the performance department.

Since the introduction of the hybrid engine, lack of power has been the major concern of customers. In response to customer concerns, Lexus debuted the twin-motor hybrid, a car that’s both powerful and luxurious. On March 7, 2017, Lexus unveiled the LS500h at the 87th Geneva International Motor Show, and gearheads the world over were quite pleased with the changes, as well as the impressive performance. 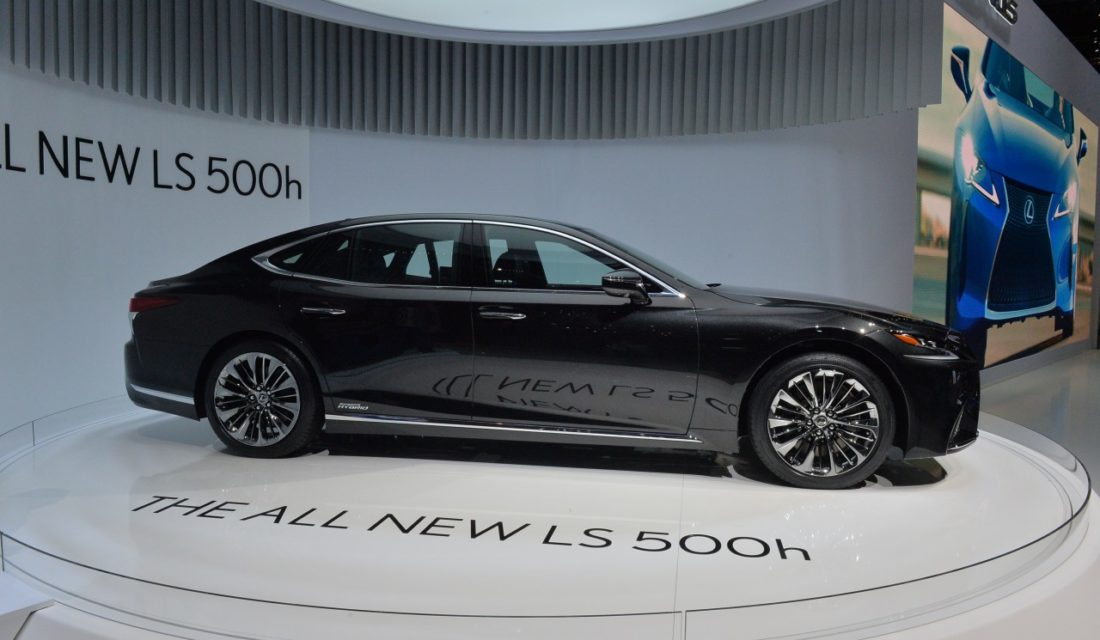 When it comes to luxury, the LS has been at the front of the line for decades. The new exterior of the LS500h features slight changes that only complement its sleek design. The rear taillights are now wider, giving it more of a presence. It was a small change that received positive feedback. The clean lines, the smooth body, and the bold wheels are elegant, and the new lower-case “h” logos around the shell add interesting accents to an advanced design. 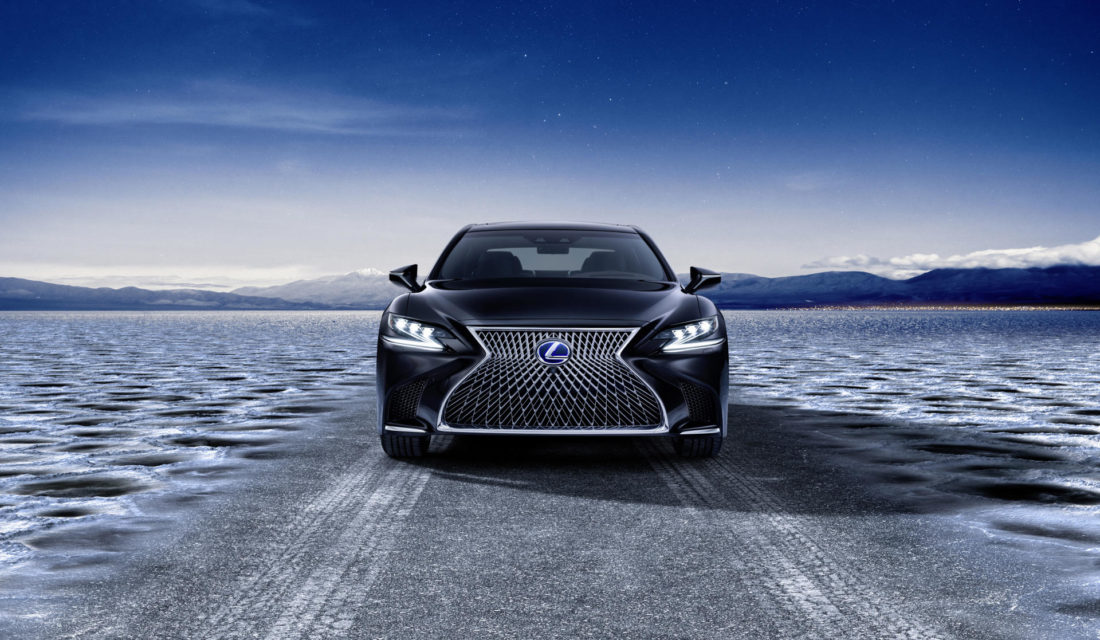 The Lexus LS500h maintains the vibe of Japanese culture, like the legendary Lexus grille. The large, bold chrome grille makes the front of the LS500h vicious, while maintaining its elegance with the smooth LED headlights. There aren’t many changes to the new Lexus from the previous year on the outside, except for the hybrid badge, as well as some well-placed chrome pieces that allows this vehicle to compete with the most luxurious cars on the market. Lexus officials have described the 2018 LS500h as sensual due to its smooth lines and the visually pleasing touches around the body. 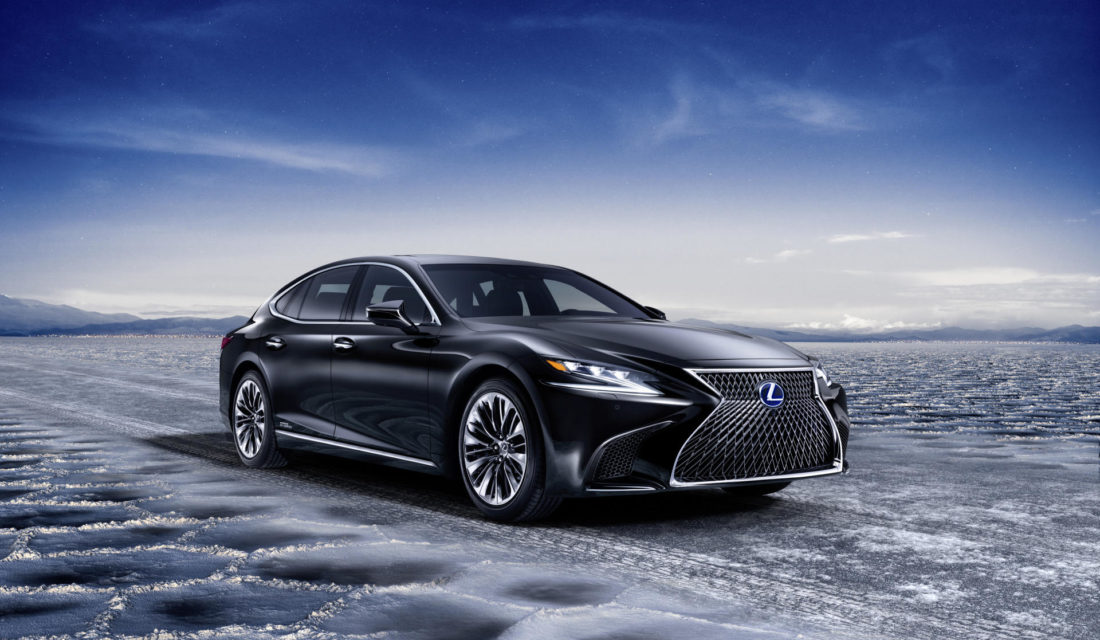 The Japanese are known for their hospitality, and the LS500h shows the culture’s true generosity. The new Lexus’ interior is filled with nothing but the finest materials. The idea is based on the “omotenashi” concept, which focuses on meeting all of the passengers’ needs, providing them with extreme comfort, and protecting all passengers from danger. Lexus describes their new LS500h’s interior as a Zen-like cabin. 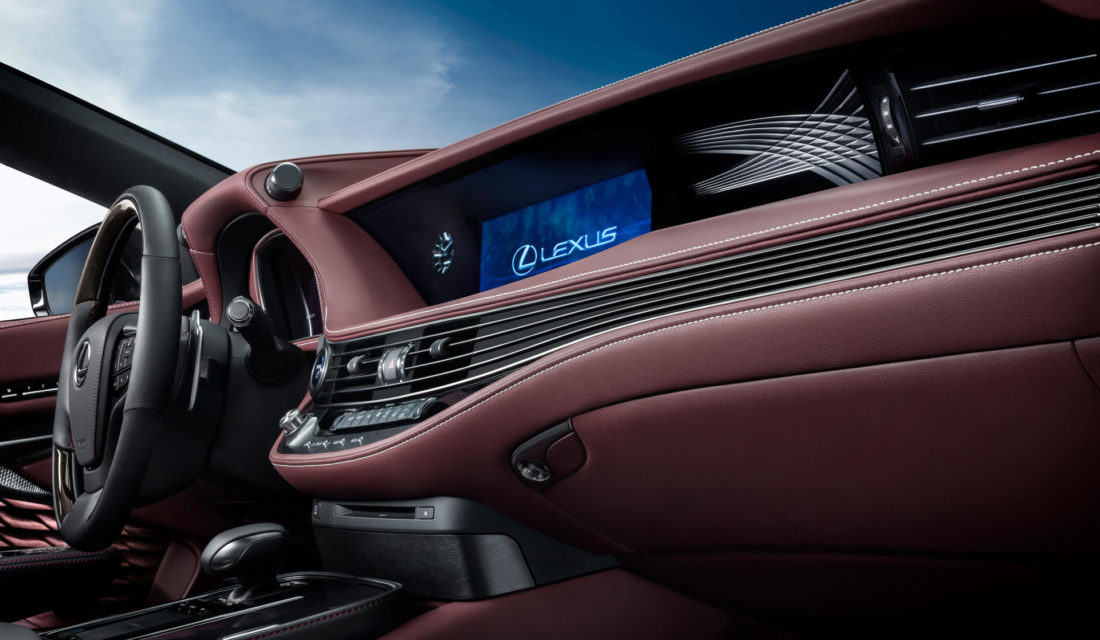 Under the hood of the new Japanese masterpiece sits a 3.5-liter V-6 engine, working hard with two electric motors and a large lithium battery. These four components collaborate with a four-stage shifting transmission, which offers the latest automotive technology, developing 354 HP. As promised, the all-new 2018 Lexus LS500h doesn’t lack any power, as it can go from zero to 60 MPH in just 5.4 seconds. If the Lexus LS was great before, it’s now nearly perfect. 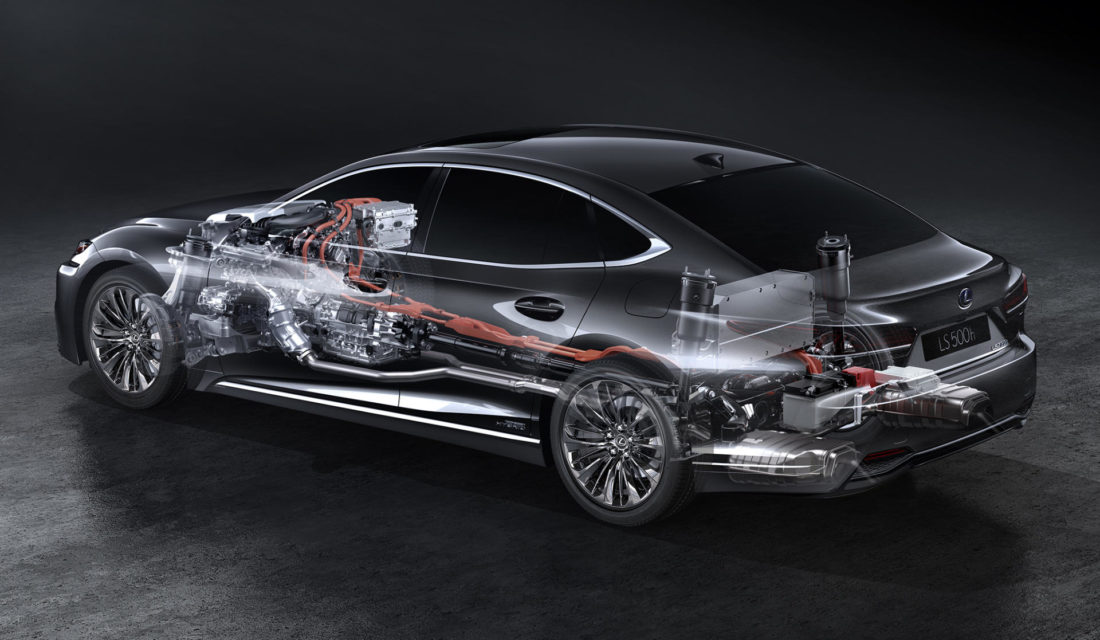 As usual, safety is Lexus’ first priority, and it won’t change now. The Lexus LS500h is full of the most advanced safety features, such as the front collision warning, which is accompanied by automatic emergency braking, the adaptive cruise control, as well as the pedestrian detection system. With automotive technology, it doesn’t get much more advanced than this Lexus.

The interior of the LS500h comes with a 12.3-inch screen controlled by a joystick, a 3D surround sound system, and a rear entertainment system for the passengers.

The extremely anticipated Lexus LS500h is a fine automobile, and so far, all of the automotive experts are tremendously excited for their test drives. The combination of luxury and performance is the perfect gift Lexus can give true enthusiasts, and with natural wood and leather as standard features, you simply can’t go wrong with this vehicle. Years in the making, Lexus finally introduced one of the finest luxury-sedans on the market, and suffice to say it’s quite impressive. 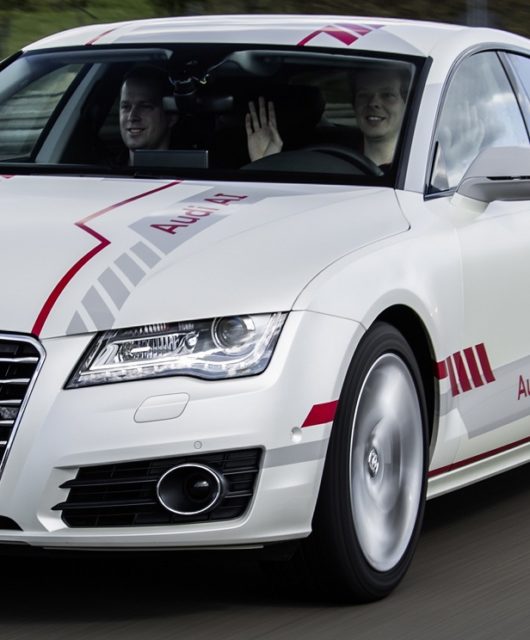 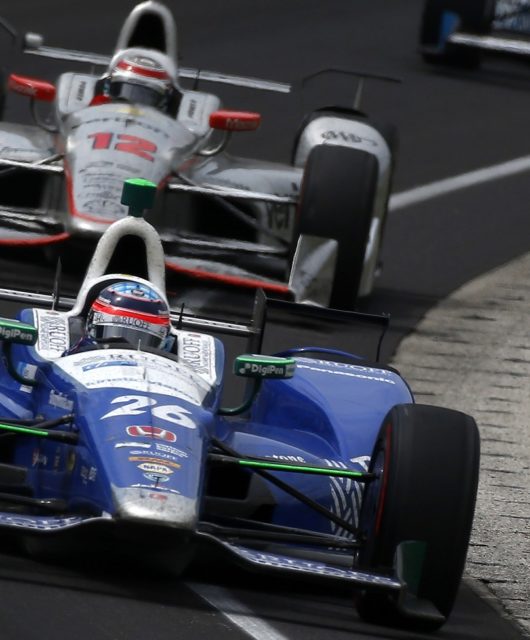