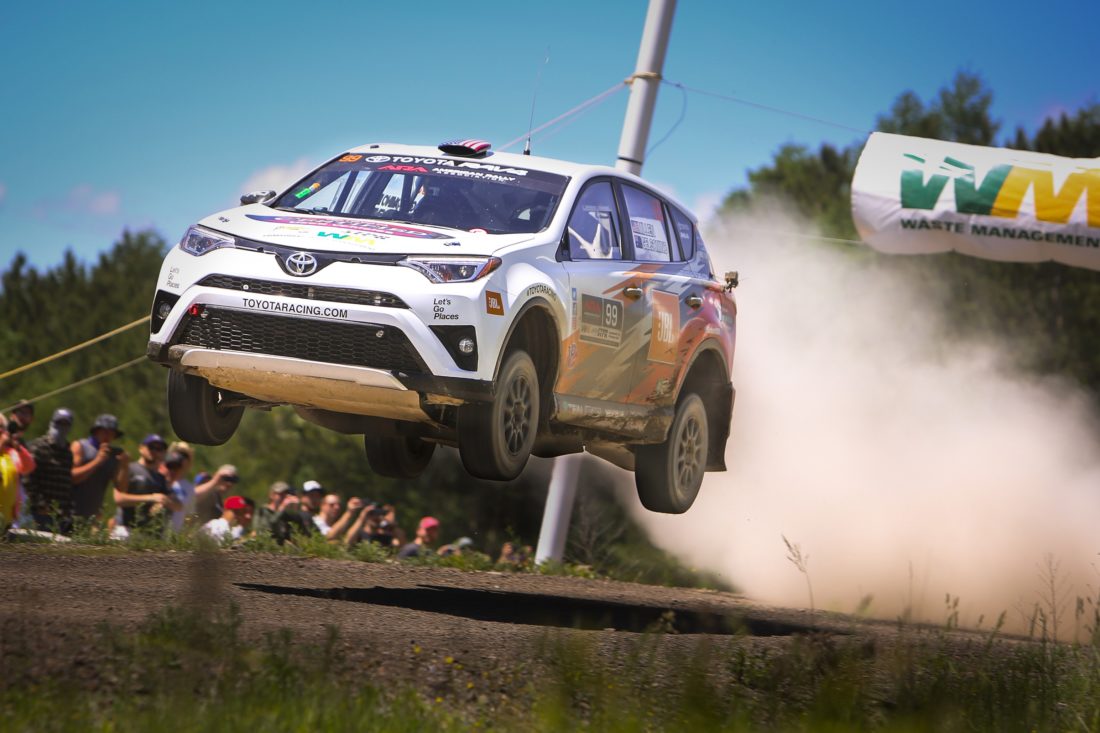 In a wide array of conditions, Ryan Millen and Rally RAV4 fought off the best efforts of each and every opponent while winning the first four events of the American Rally Association (ARA) six-race 2017 season.

Going into the penultimate round at the New England Forest Rally (NEFR), Millen needs just a single point to clinch the series’ 2WD Class championship. The ARA awards a point to each competitor that starts the rally, which means the title will be mathematically clinched as soon as Rally RAV4 crosses the start line.

After an opening stage filled with high speed jumps, the NEFR features fast, rocky and often narrow stages consisting of old logging roads. The RAV4’s inherent advantages in ride height, stability and durability are expected to shine over such terrain, allowing Millen and co-driver Rhianon Gelsomino to focus on their usual preparation.

“The race is great for us because our car is an endurance car,” Gelsomino said. “We can focus on our own game and the goals we’ve set for ourselves throughout the year.”

Millen’s greatest concern entering the final third of the season has nothing to do with the impeccably reliable Toyota. Rather, the new challenge is in fighting the tendency to back off without the pressure to win. Further, Millen still resides on the third step on the podium for the Overall Championship standings, so there’s plenty to fight for.

“If you know you’re clinching the championship, you could think you don’t need to put that much effort into it,” Millen said. “I’m trying not to change anything from what I normally do. It’s business as usual.”

While the 2WD Class championship pressure might be alleviated, the allure of a perfect season keeps Millen’s motivation burning.

“We still need to keep winning events, because six for six is a perfect season. There are things to keep pushing hard for,” Millen said.

Chevrolet Brings All-Electric Vehicle Technology from the Moon to Earth 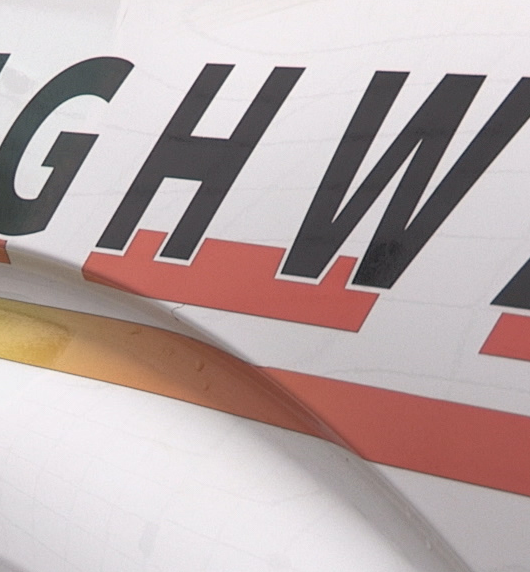 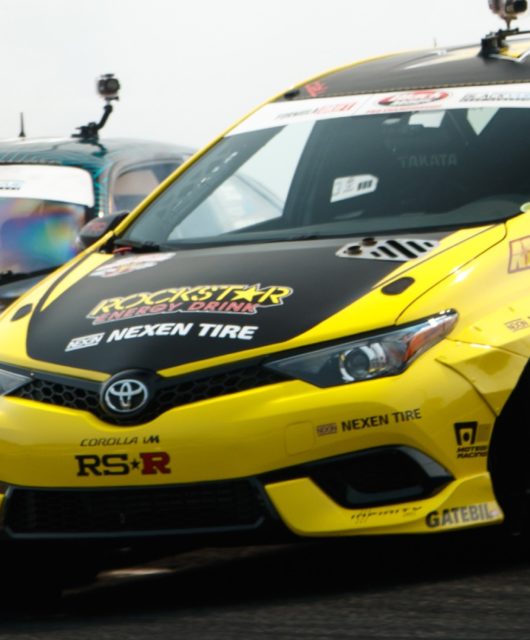