After a long 21-year absence and mountains of rumors, we have finally received official word from Ford that its legendary Ford Bronco will be returning to America’s roadways in just a few years. 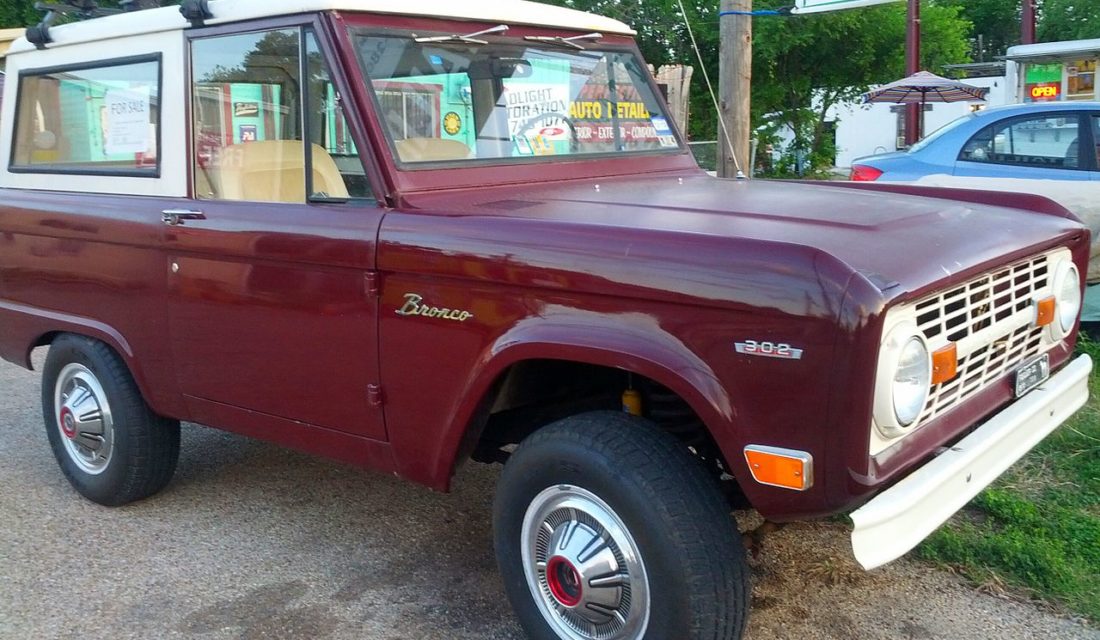 The Ford Bronco was one of America’s favorite multi-purpose vehicles for all of its 30 years of production and beyond. Despite being discontinued in 1996, it still holds a special place in the hearts of many Americans.

Since its retirement, the Bronco has only grown in popularity, and some of its classic models can sell for a pretty penny nowadays, which means news of the returning Ford Bronco has brought much joy to automobile fans. 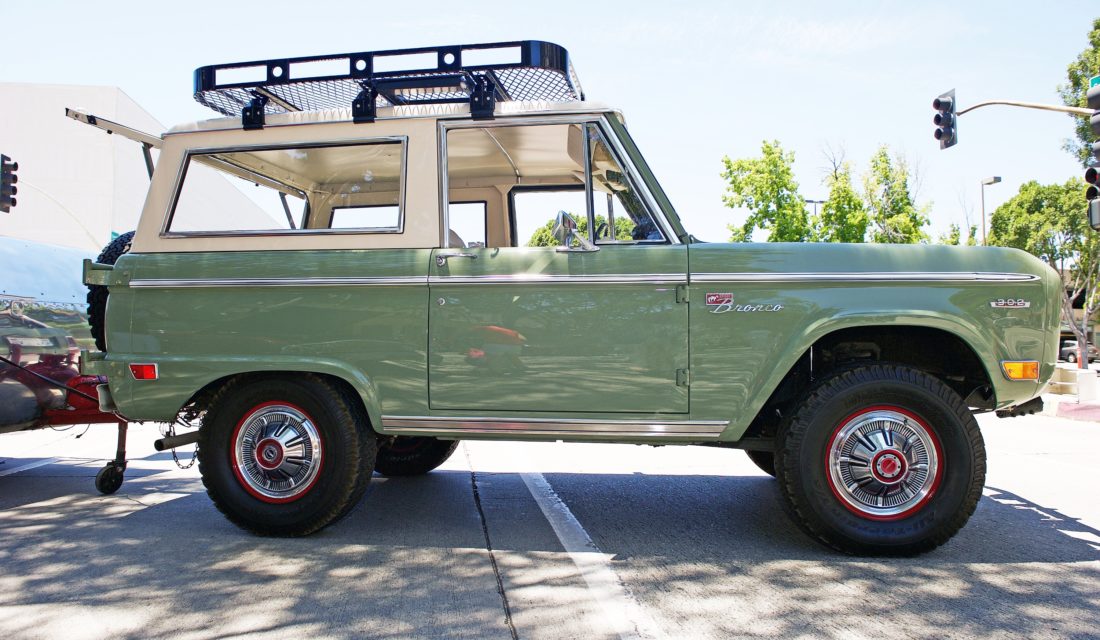 At the 2017 North American International Auto Show, Joe Hinrichs, executive vice president and president of Ford Motor Company, announced the return of two legends: its Ranger in 2019 and the Bronco in 2020.

It’s predicted by automotive enthusiasts that the 2020 Ford Bronco will share the same platform as the Ford Ranger, given they are similar in size, not to mention they are both making a comeback around the same time. Plans are for the Ford Bronco to be built in Ford’s assembly plant in Michigan.

After seeing various concepts of the 2020 Ford Bronco, it’s obvious Ford is going for a retro look. The original Bronco was known for its two-door design. But it’s still unclear if the new Bronco will be offered as a two-door or four-door. The iconic boxy exterior of the classic Bronco can be seen in the new concept images floating around, and if you compare the original version with the new designs, they look pretty similar.

The Ford Bronco’s oldest competitor is the popular Jeep Wrangler, but things have changed a lot since the height of their rivalry decades ago. 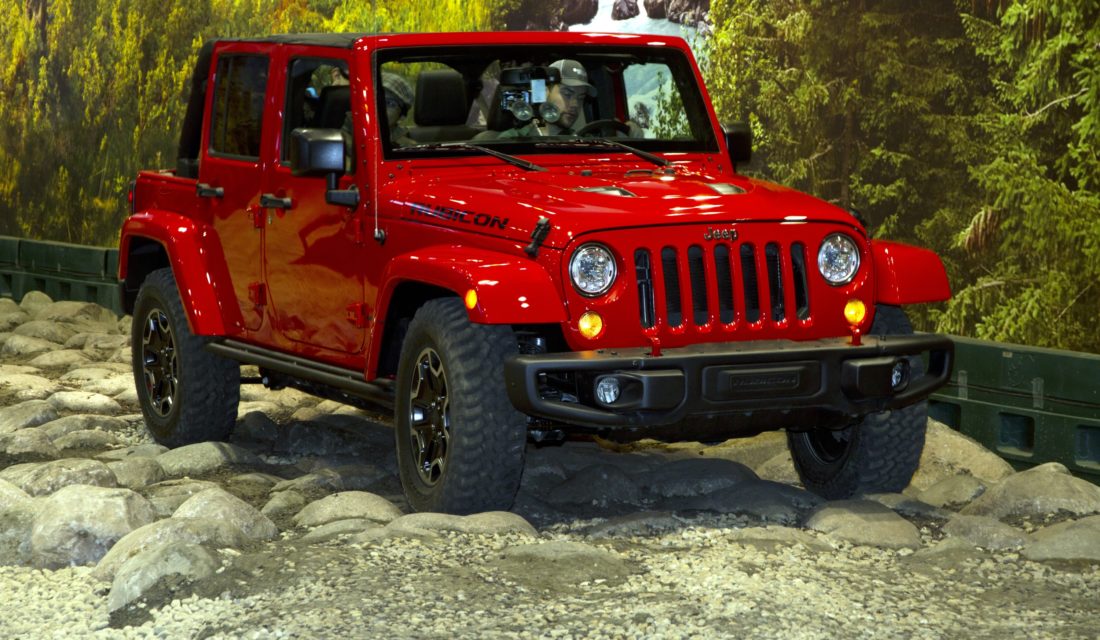 Although the Jeep Wrangler has retained most of its iconic features, it has still massively evolved to meet today’s demands. For instance, the Wrangler is now offered in both a two-door and four-door model. Which now raises an obvious question: Will the new Bronco stick with tradition and only come in a two-door model? If that’s the case, will this affect its sales, knowing that some people would rather have a four-door? The answer is unclear as of now, and even though an exclusive two-door model would be sweet for the sake of nostalgia, it’s more realistic to expect the new Bronco will come in both four-door and two-door models.

Various sources confirmed the new Bronco will have an air roof, which pays tribute to the original removable roof on the old Broncos, a feature that played a large role in its success, making it the perfect summer SUV. The sources further explained that the removable roof will consist of six panels, and they can all fit inside the vehicle. Although this feature wasn’t found in the original Bronco, it definitely should have been, as storing the top could be difficult.

As for the heart of the 2020 Bronco, its engine will not be the V8 one we all knew, simply because the Ford F-150 performs extremely well with a V6 EcoBoost. The original V8 Bronco engine was rated at 411 horsepower, while the new six-cylinder EcoBoost motor outputs 450 horsepower, so it wouldn’t make sense to put a V8 in a much smaller vehicle.

We’re almost sure the 2020 Ford Bronco will be offered in 4×4 and only 4×4. If there’s one thing that describes the original rugged Bronco, it’s that it was a four-wheel-drive beast. Selling the Bronco in a 2WD option would sully its reputation. And its rival Wrangler is only offered in 4WD, so a 2WD Bronco would likely be a poor-seller. 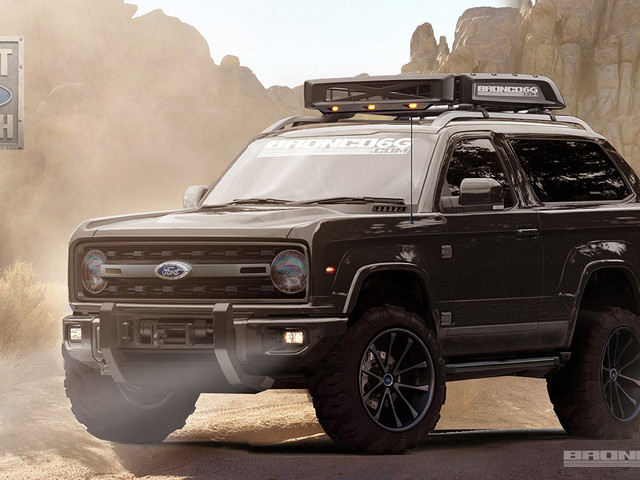 But no matter if it’s a two-door or a four-door, or a V6 or a V8, automotive fans around the world are eager to get back behind the wheel of a brand-new Ford Bronco for the first time in nearly a quarter-century. 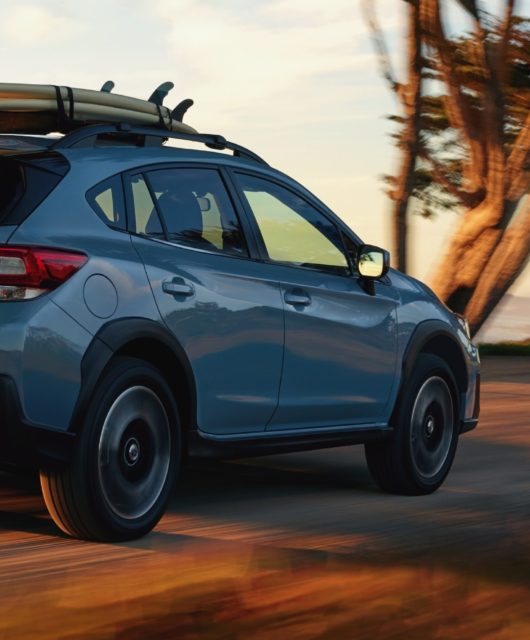