World-renowned undefeated boxer Floyd Mayweather, racked up spectacular knockouts in the ring, along with dazzling knockouts in his garage — the four-wheeled supercar variety, that’s. The 40 year-old pugilist conquered the sport as a five-division world champion before retiring into boxing promotion in 2015 — and retiring with a heavyweight bank account. 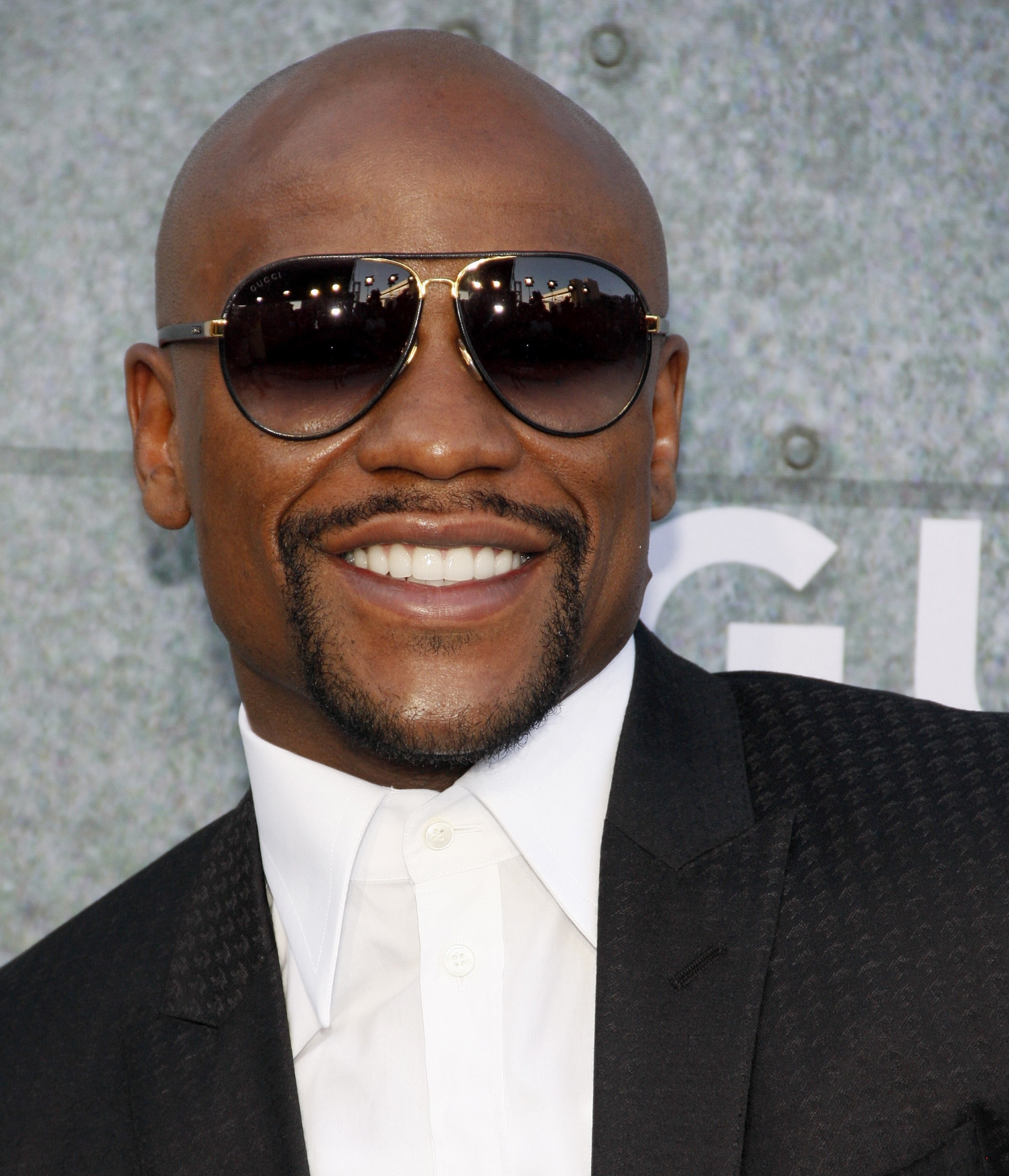 Mayweather doesn’t pull any punches when spending money. His 2016 estimated net worth of $340 million (as reported by Forbes.) has enabled him to outlay approximately $15 million on over 100 cars during a span of 18 years. This array purportedly includes several variations of the same models, as well as a black car collection garaged in Los Angeles, and a white armada in Miami. (Mayweather is also the owner of a Gulfstream GIII. Is a jet collection on the horizon?)

With Mayweather, fittingly nicknamed “Money,” cash is king, and he and his assistants lug duffel bags of money to his favorite car dealership in Las Vegas, at any time of day or night, when he’s itching for that new car smell. The dealership’s money-counting machine even choked on Mayweather’s mammoth stacks of cash, so they had to install a new one that was up to the task.

Back in 1996, following his initial wins, Mayweather rewarded himself with a 1996 Mercedes 600S. The car incorporated a decent 6.0L V12 engine topping off at 389 HP. Soon enough, however, “decent” would be traded up for “flamboyant,” “extravagant,” and “costing more than a small fiefdom.” Here are some of the cash-guzzlers in the champ’s immense collection.

Apparently, with Mayweather, familiarity doesn’t breed contempt — he loved the Bugatti so much that he bought three of them: two 16.4 Veyrons, each costing $1.3 million, and a Veyron Grand Sport costing $1.9 million. The 16.4s have 1,000 horses charging under their hoods, and they slingshot to a top speed of 268 MPH — but their tires will melt after redlining for 15 minutes. Additionally, they careen from 0-60 in 2.46 seconds. (Don’t have anything on your stomach before you drive these cars, champ). In 2010, the 16.4 Veyron blasted into the Guinness Book of World Records with the title of “World’s Fastest Production Car.” 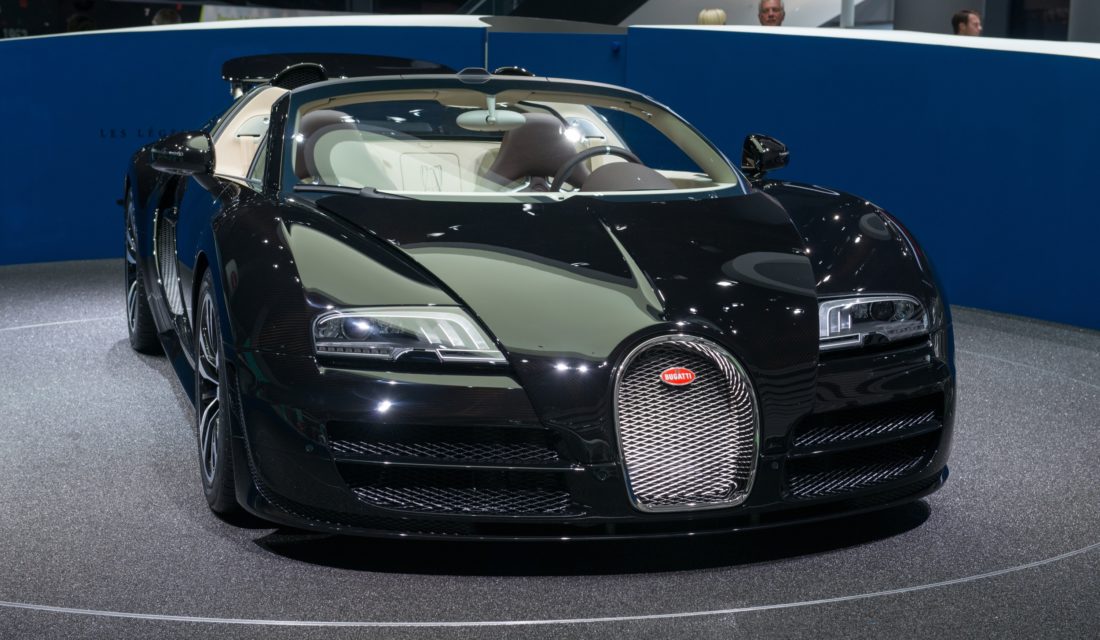 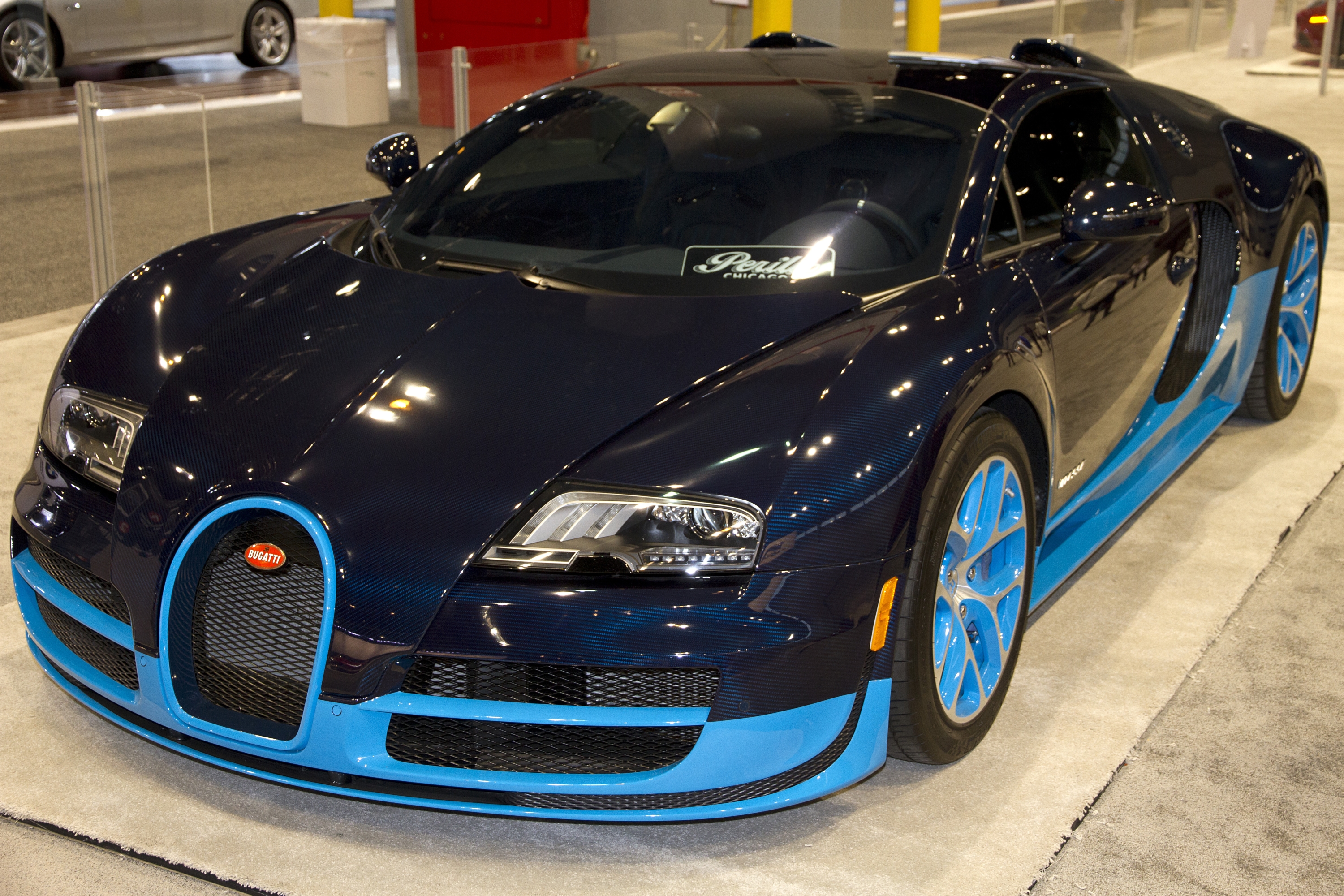 The champ needed a lot of duffel bags to carry the moolah for this machine — $4.8 million, to be exact. His is a novelty — only one of three ever produced. According to the Koenigsegg website, “Trevita” is a Swedish word meaning “three whites” — referencing the color of the sole three Trevitas produced in 2009. On the site, the color is further described like this: “This isn’t paint. It’s not a tint. It’s actually white carbon fibre that shines like millions of diamonds when the sun hits the car.” Diamonds?! Did someone say diamonds?! 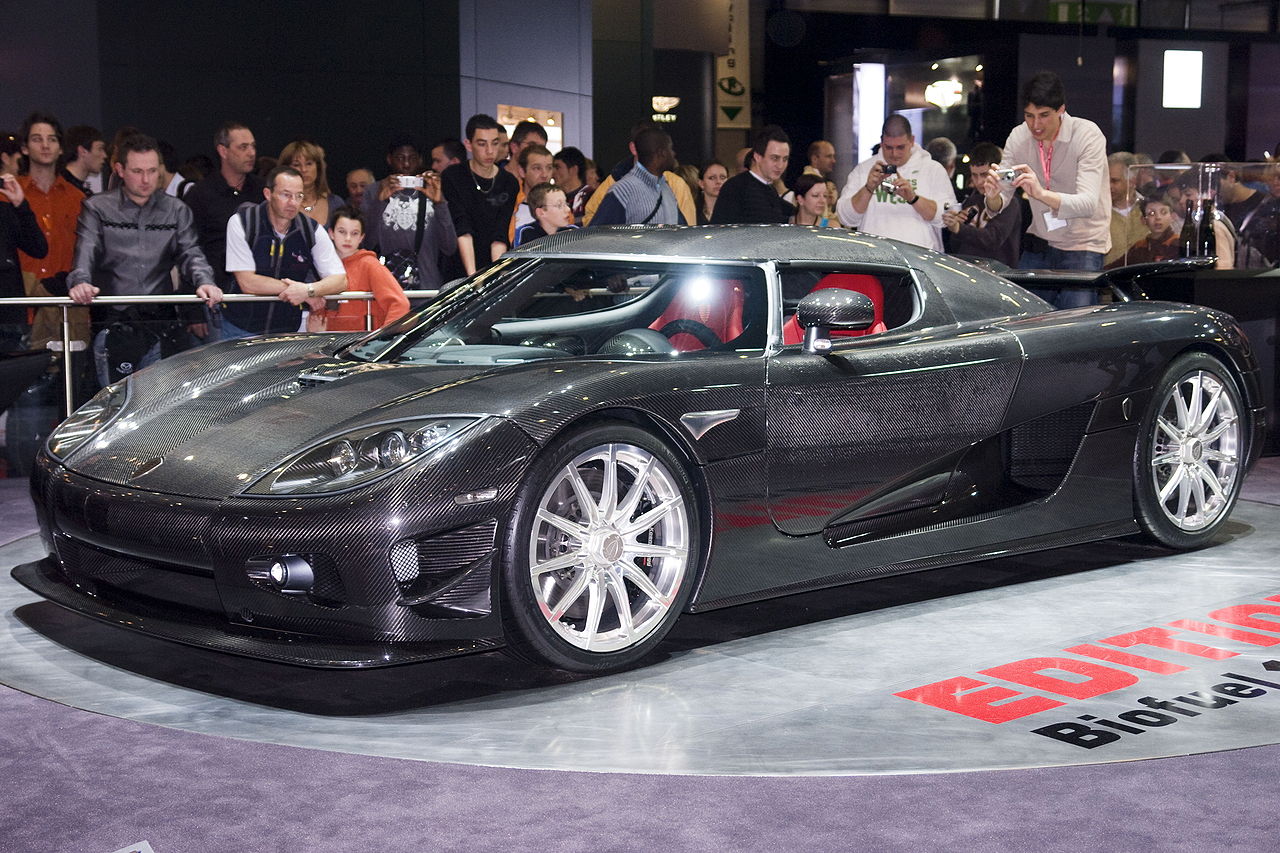 No mammoth car collection would be complete with at least one Ferrari. Costing a mere $500,000 (everything is relative), the 599 cranks out a robust 612 horsepower. It was the final Ferrari produced with manual transmission. When its production ceased, Ferrari’s inclusion of manual transmissions ceased. Only 30 models with this gearbox were manufactured. Twenty were placed in the United States and 10 were stabled in Europe. This supercar’s name is derived from its engine displacement of 5,999 cc, along with Gran Turismo Berlinetta design and the name of Ferrari’s test track, the Fiorano Circuit. 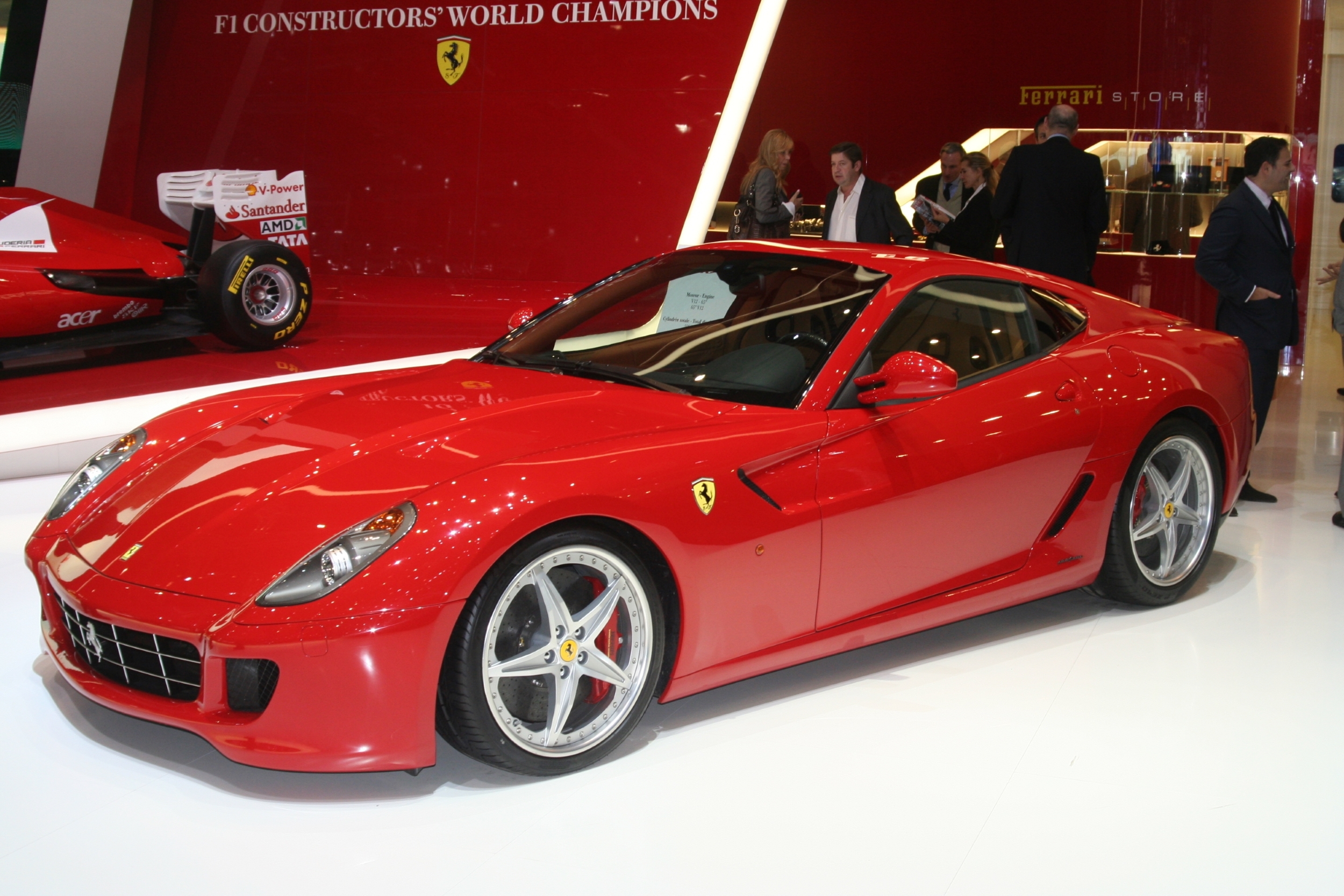 Did the champ choose this $200,000 Porsche as a sensible car to drive to and from the supermarket? Well, in all likelihood, Money did, if sensible means launching from 0 to 60 MPH in 2.7 seconds, and packing a fearsome 540 HP engine that will have those groceries leaping out of their bags like jackrabbits. 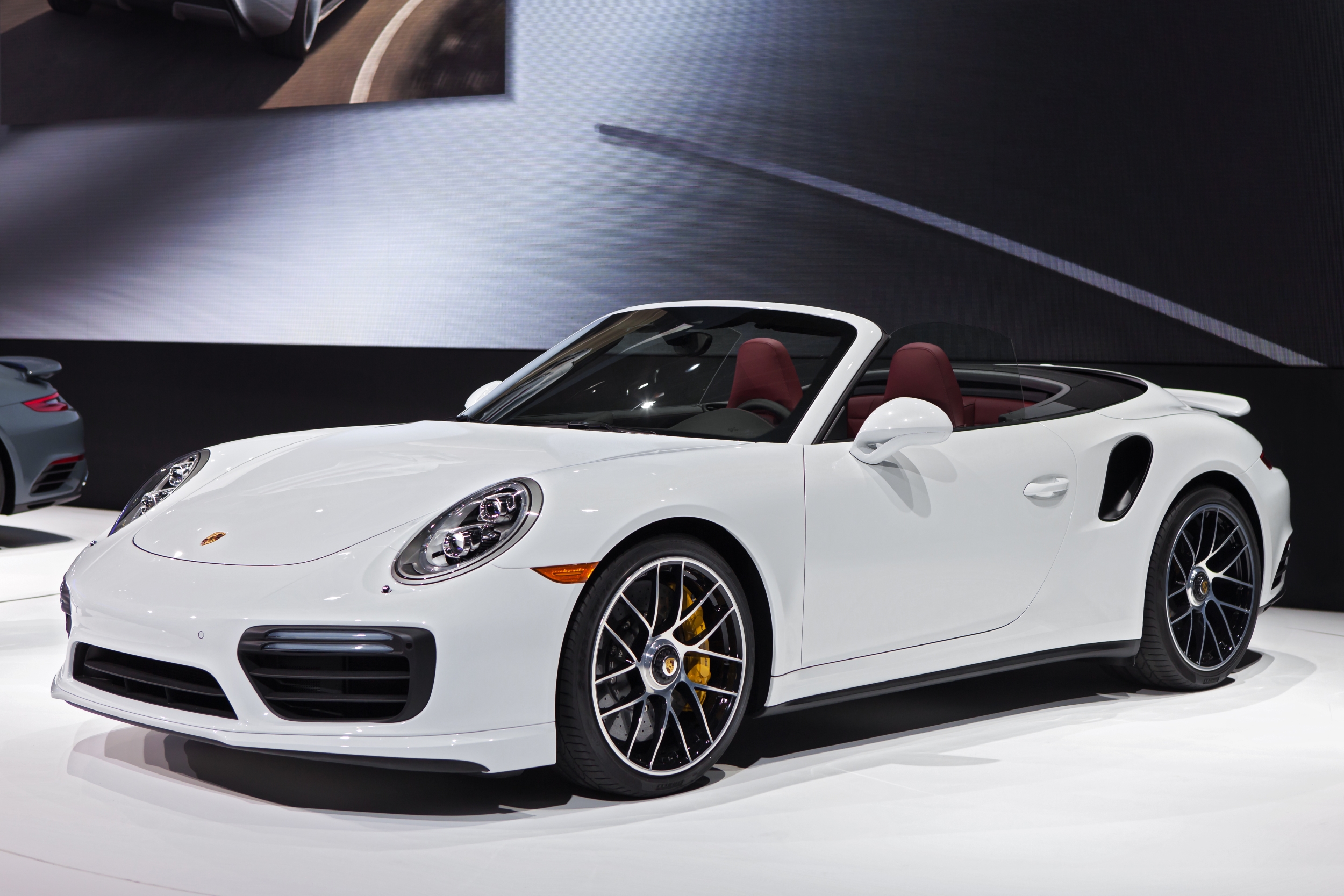 According to Forbes.com, the 911 Turbo Cabriolet’s acceleration is neck-and-neck with Lamborghini’s Aventador (which he also owns, and bought when he got out of jail for battery domestic violence). When “Car & Driver” tested it on the quarter-mile, it did 11.1 seconds at 124 MPH. And the 911 Turbos are just not that plentiful anymore, so Mayweather’s Porsche is a bit of a collector’s item.

This intriguing exotic looks like something that would be launched from Cape Canaveral. It’s bedecked with enough angular lines to fill a geometry textbook, and scissor doors that, when extended, make it look like it’s about to strike prey. Mayweather broke tradition when he chose bright yellow, Giallo Maggio, for the car’s body, rather than his preferred black or white. 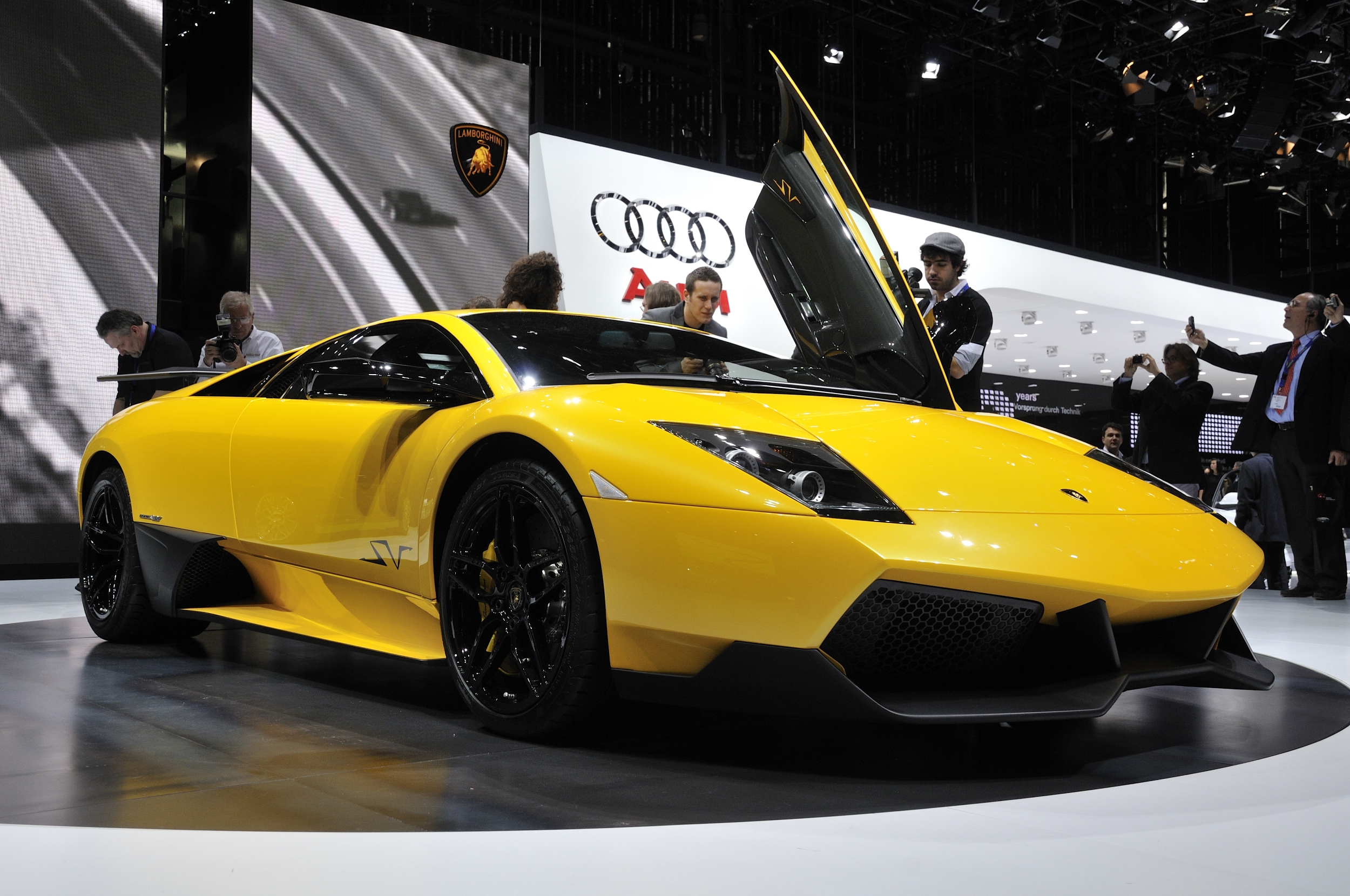 Under the hood, the Murcielago (Spanish for “bat”) is all business, with a V12 engine that can unleash 650 HP, and effortless acceleration from 0 to 60 MPH in 3.8 seconds. Money paid about $330,000 if he bought his Lambo prior to 2010, when production of this model ceased. However, it’s doubtful that Mayweather’s acquisition of supercars will cease — at least not any time soon. 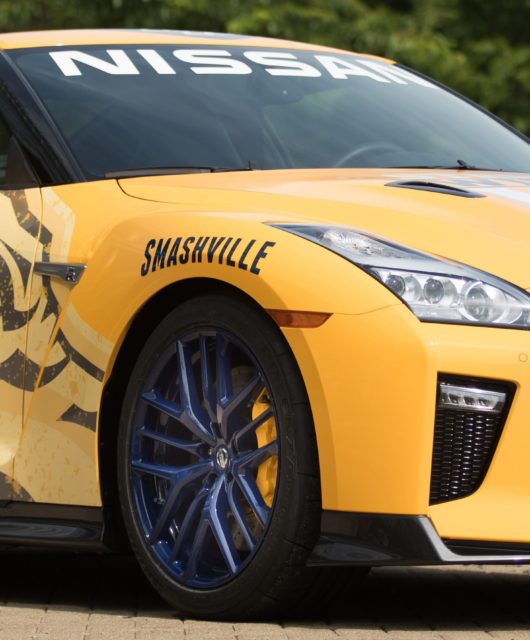 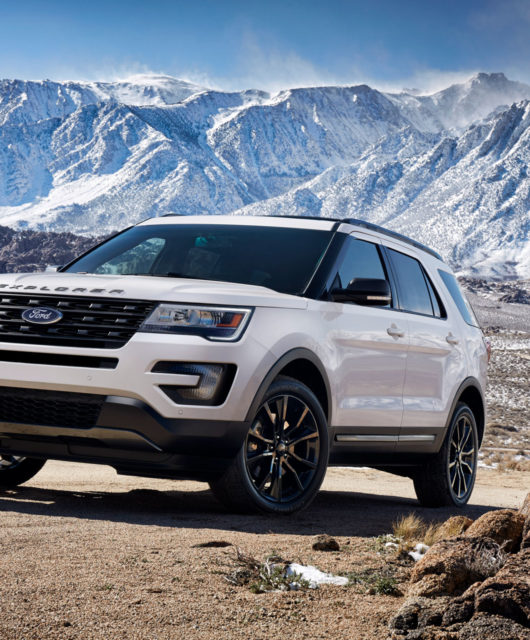 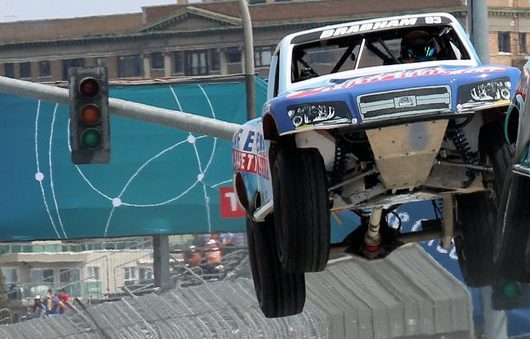 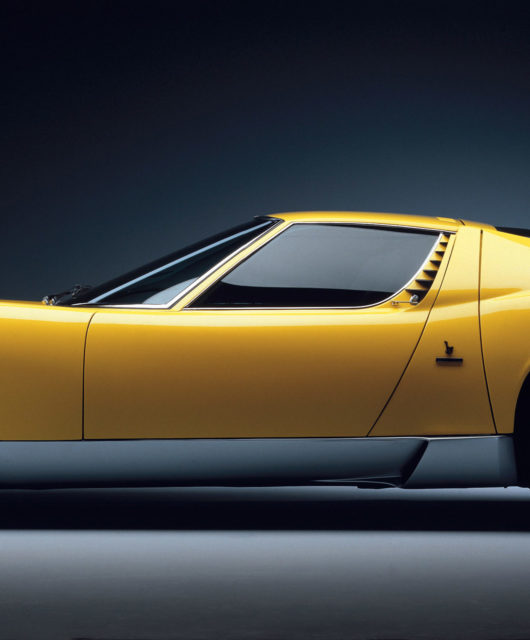